Geneva artist and composer Olga Kokcharova will present a new composition, Ventilatory Exploration, for the official opening of the exhibition using a double octophonic configuration. The piece is developed based on three original sound materials: wind, human breath and analogue synthesizer. Through the sensitive links she weaves between nature, spirituality and technology, Kokcharova echoes the concerns of the musicians that revolved around the San Francisco Tape Music Center in the 1960s

Towards the end of his life, Robert Lax (1915¬–2000), helped by poet and essayist John Beer who came to assist him on the island of Patmos, wrote two original oratorios for speaking chorus. Black/White Oratorio, created in 1997 at the Festival de la Bâtie in Geneva, has

established itself as a major work in the artist’s significant repertoire. Consisting of multiple color poems which he wrote throughout his life, and which he assembles here in a process of editing, amplification and derivation, this is a work where perception shifts towards a synesthetic experience: The apparent abstraction of color adjectives repeated endlessly by a chorus following complex patterns, turns into a world of pure sounds that unfold in an indefinite amount of time. For the official opening of the exhibition, Black/White Oratorio will be conducted by Vincent Barras, accompanied by nine students from the Department of Fine Arts of HEAD – Genève, Geneva School of Art and Design. 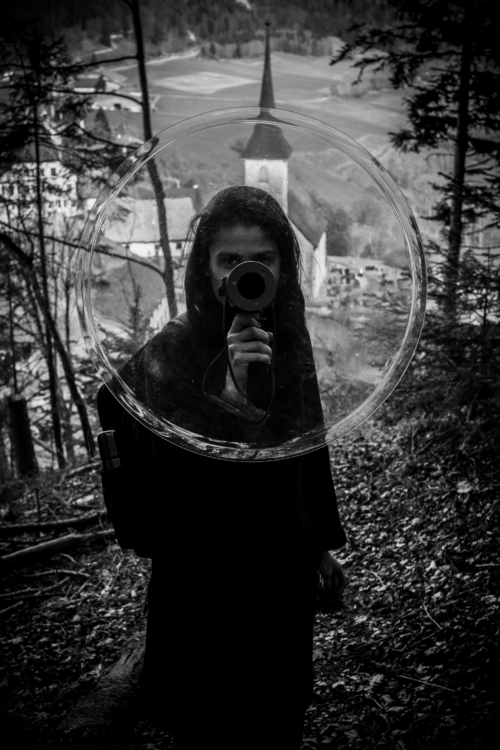 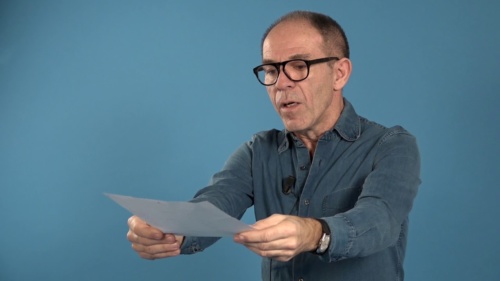