Produced by the National Center for Experiments in Television (NCET)

The spontaneity of improvisational jazz is captured in this series of video music performances created on the Beck Direct Synthesizer. Featuring “live” improvisations with musician Warner Jepson, Beck’s “jazz video” evokes musical forms and their visual abstractions. These works are considered as classics in audiovisual experimentation. 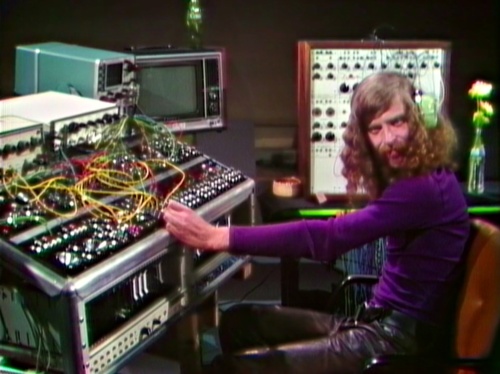