Californian composer and artist born in 1935, Terry Riley is a reference for generations of musicians in domains as diverse as contemporary, minimalist, electronic, experimental, rock and pop music. His 1964 composition In C is regularly mentioned as the most significant American classical work in the second half of the 20th century and is undeniably one of the most performed. Active since the late 1950s, Terry Riley has constantly renewed his artistic approach, whether with his first experiments with magnetic tape loops, his music for ensembles in the mid-1960s, his improvisations for electric organ, his immersion in classical Indian music with Pandit Pran Nath at the turn of the 1970s and his return to classical composition since the 1980s. Terry Riley has also been involved in many other endeavors in the fields of visual arts and performance, as an installations designer, a collaborator with Fluxus, and an instigator of happenings and theatre pieces. These last few years, he has been performing regularly with his son Gyan, a virtuoso guitarist and composer. Like his father, Gyan Riley does not limit himself to one genre in particular: He has worked with Zakir Hussain, John Zorn, Iva Bittová, Lou Reed, the Kronos Quartet and the Falla Guitar Trio, and he draws his inspiration in extra-European music as much as jazz and baroque. 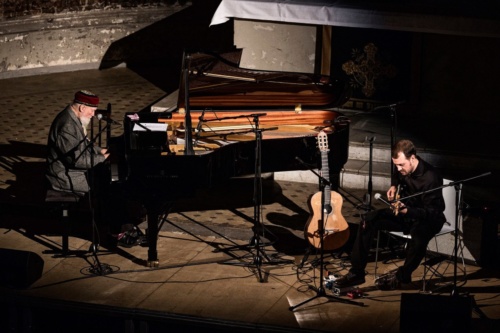 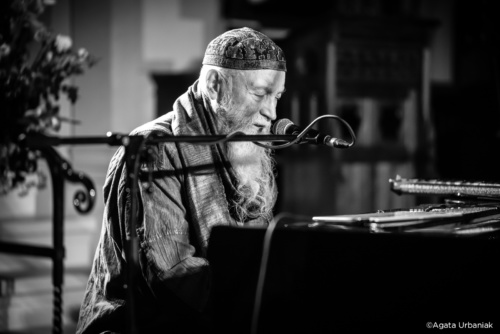 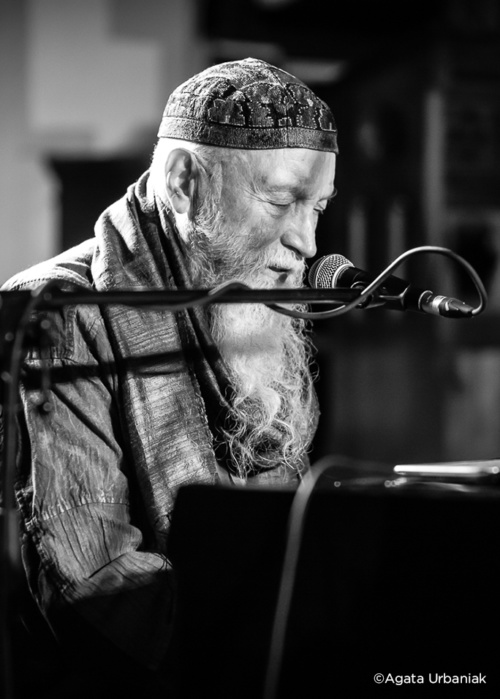